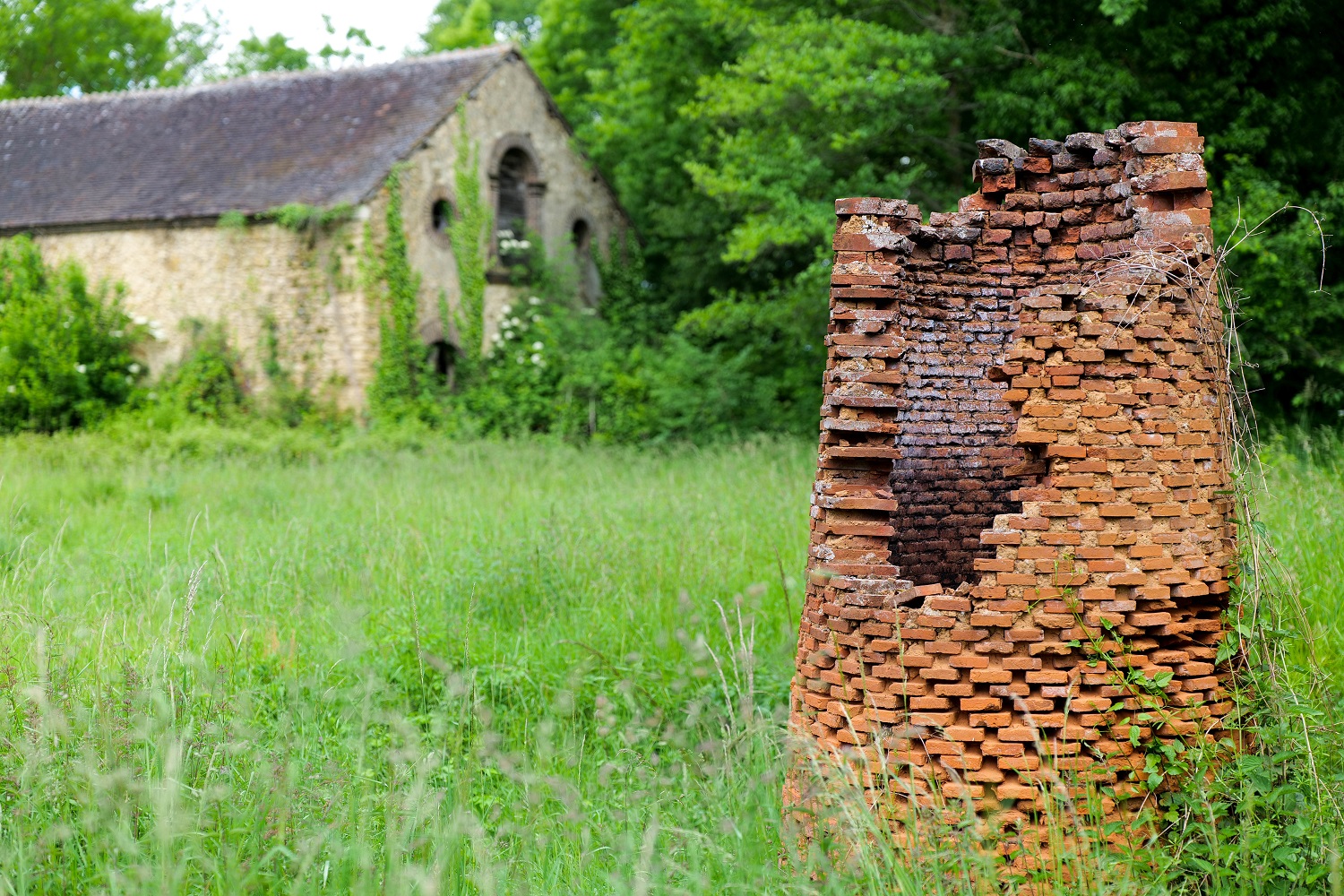 The forges Cormorin in Champrond tell forges Vibraye, testify to the longevity of "ironworks" mancelles, installed in the heart of rural closer to the water, forest and mineral resources. Also called forges Vibraye as belonging to the family owner of the Vibraye nearby forest, forges Champrond (Sarthe) are created by the Marquis of Vibraye Jacques III Huraults Vibraye who wants to promote wood and iron ore present in its forest. The proximity of the Braye which water is supplied by a large bypass channel is critical since water is the only energy that can actuate the machine in the workshops. The first written record dates from 1657 and is known as the forges were built on the site of an old mill. Forges the size of those of Champrond require a stream with a high flow rate. This is why we dig a channel and a pond was created in the 19th century. In the Middle Ages, certain industrial activities were for the noble extension of agricultural activities in their area. That's why they did not lose their nobility when exercising the professions of glassmakers or ironmasters. Open all year.

Our site uses cookies to enable us to carry out statistics of visits. By clicking on the button "I accept" or continue visiting you accept the use of these cookies.